What Your Dated Font Choice Says About You

Stephen Mill
November 4, 2019
Your brand is everything - including your font choice. But does your font align with your brand? 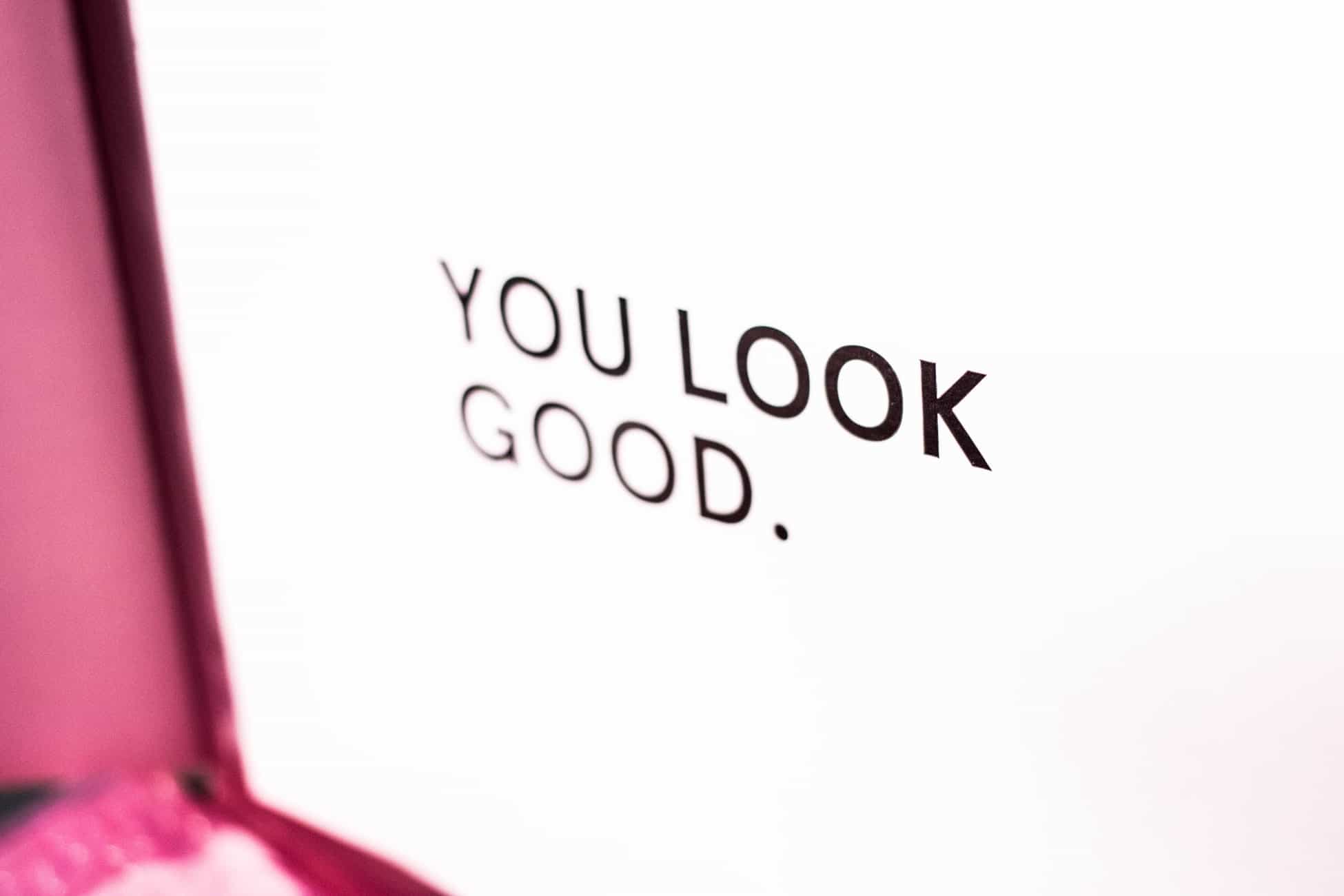 Choosing the right font to suit your message is not always straight forward. Widely-used typefaces can be effective in certain scenarios, but often it’s beneficial to find a more unique and fitting font. Using the same general fonts can express alack of creativity. Here are a few popular fonts and their preconceptions.

Paul Renner created the Futura Typeface in 1927. Hitler had chosen a more menacing font for his propaganda called ‘Fraktur.’ They shut down Renner’s school and he was briefly exiled to Switzerland. He would return when the Nazis realized Futura could not be stopped. Flip-flopping, The Nazi’s adopted Futura and outlawed Fraktur. The typeface became an international phenomenon. It would be adopted by NASA for use on things like plaques, manuals, and machinery.

What this font says about you:

Somehow still sleek and well dressed. In your old age you’ve resorted to hip spectacles and the fine tailored clothes of a tenured professor. Not many can age like you did. You were in Hitler’s Germany. You escaped to the United States, then traveled the world and beyond. You have a colored past full of stories. Now you’ve taken jobs in film and marketing. Using your sway and credibility to sell overpriced T-shirts and stylized films. Occasionally, you sit at your desk and drift into thought about Nazis and space.

Times New Roman was commissioned by The Times newspaper in 1931.  Two competing type machine companies had to collaborate because Monotype employed the designer, but the Times were using Linotype machines. Both companies then produced their own versions: Times New Roman and Times Roman respectively.Fast forward approximately 80 years, Apple licensed Times Roman for the Macintosh (’84), then Microsoft licensed Times New Roman for Windows (’92). The two would have similar but different versions until Monotype absorbed Linotype in 2006. Both are now available and only differ because of an antique machinery duopoly.

What this font says about you:

Do you remember the days when they built things to last? Sure you do. Back in your day there was a physically impossible walk to school in the snow. If something isn’t broken it doesn’t need to be fixed. you’ve been doing it this way for so long. The neighborhood kids these days are too loud. They have it too easy with their smooth sans-serif silliness. You’re not going to change any time soon. There is still plenty of respect for your authority. University students, Scholars and journalists still stop by to hear the stories.

Helvetica was created in 1957 by Swiss typeface designer Max Meidinger. His goal was to make it truly neutral. It was designed to not portray any type of substance or personality outside of the context of the words being written. It’s chosen often because it doesn’t conflict with the theme or message of the material. Helvetica as having no intrinsic form is no longer viable. Now the use of Helvetica is a statement in itself. It’s a safe bet and the path of least resistance.

What this Font Says About you

You get along with everyone because you’re innocuous and inoffensive. Always fitting into a crowd but never standing out.And that’s okay, people like that about you. Your tastes in music and food are pretty much the same as everyone else’s so relating to people is easy. You lack substance and that’s your specialty. You’re neutral like Switzerland. Maybe you work in a government office creating signage. To be honest, by yourself you're a little bit of a bore, but your friends still love you.

When he saw a beta version of a children’s computer program use Times New Roman in a speech bubble, Vincent Connare designed comic sans as an alternative.

He has cited the lettering style of ‘80s comic books as inspiration. A style that was paired with the gritty, brutal and violent styling that redefined the graphic novels of that era.

Eventually being taken outside of its original context, it is widely regarded as overused,and undermining of the message.

What this font says about you

Your parents were dark, gritty people. When you were conceived so fun-loving and visually unappealing they didn’t know what happened. So, they took you to a strip mall in the ‘90s and left you there. You’ve been adopted since, by business owners, athletes and graphic designers who hate careers, but it’s never stuck. Now you live in an abandoned theme park that runs on Windows 95.Waiting. For every now and again, someone will wander in.

Papyrus was designed by designer Chris Costello in 1982, to mimic ancient non-secular texts. It was originally hand drawn with a calligraphy pen using textured paper. It is an imagining of what English texts would have looked like written on papyrus around the time of Christ.

What this font says about you

You studied abroad once and it completely changed your life. You love telling your friends about your world travels and how cultured you are. You run a semi-successful home decor business and you trust your yoga instructor with your life. You’ve been screaming at less sales clerks since you started meditating! With the exception of that disrespectful little brat at the mall yesterday.

Whether you’re a retro-futurist, a traditionalist, or a neutralist, a lack of fresh font choices means you’re not setting yourself apart. Are you ready to reject casual, dated, or misused typefaces?

We help businesses of all sizes reach their goals. Ready to succeed?
Thank you! Your submission has been received!
Oops! Something went wrong while submitting the form.
After we receive your email we'll be in touch within two business days.
GLX Consulting
PO Box 3051
Carefree, AZ
85377
United States of America