Why Your Website's Mobile Experience Is Critical

Kurt Steigleder
September 9, 2019
Mobile-first indexing, more smartphone users than ever, and modern web design expectations have made good mobile experiences the rule, and not the exception. 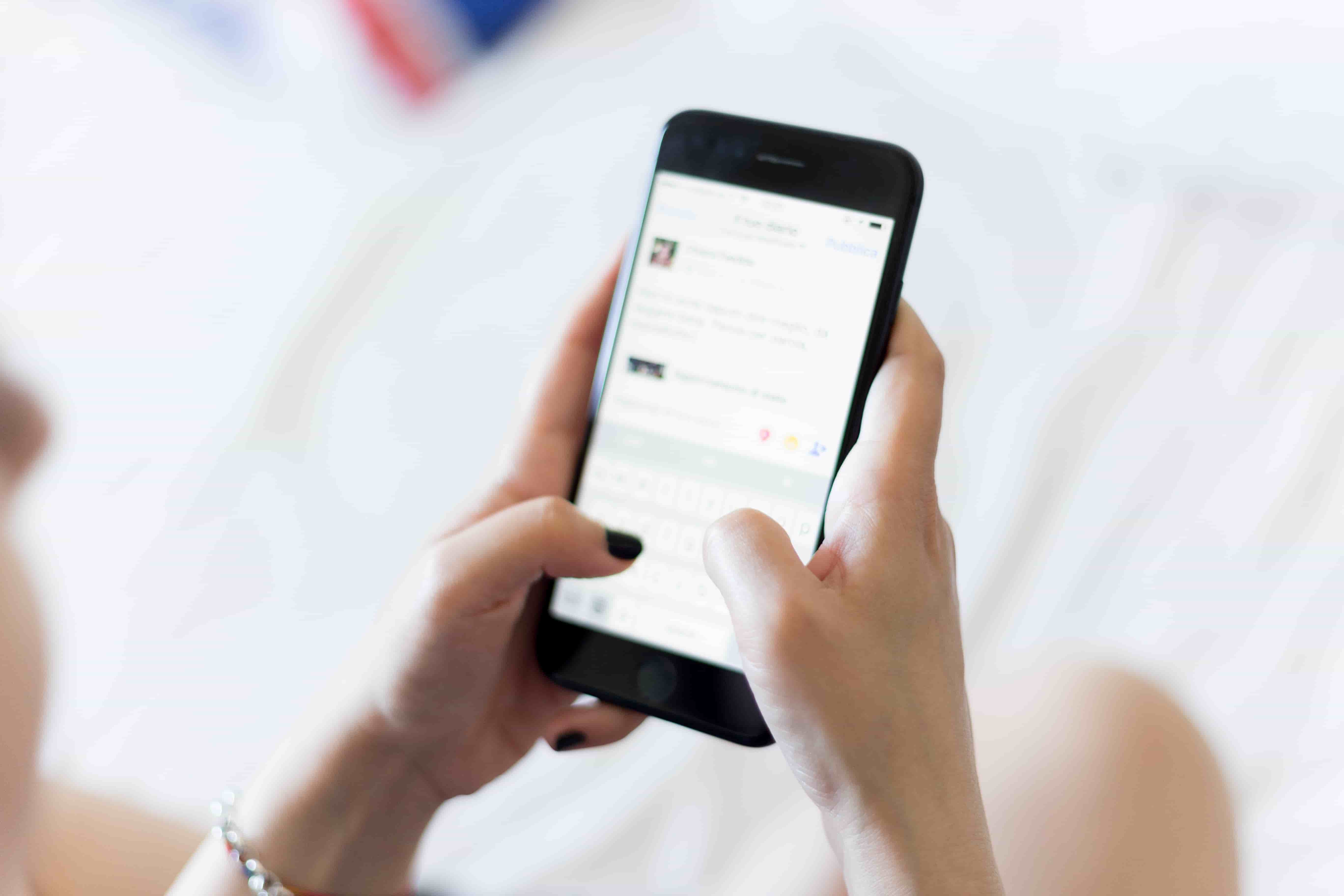 The first device to be called a smartphone was released in 1992, just before the dot-com bubble resulted in the internet’s surge to prominence. 15 years later, the far more accepted ‘first smartphone’ was released: the iPhone. And it changed the world. It offered users the functionality of a phone, an MP3 player, and a PDA in one convenient package - and consumers loved it, with the original iPhone selling over 3.7 million units in just six short months. However, in some ways the world wasn’t ready for something like the original iPhone; data plans for cell phones were tiny, if they were available at all, and to say that websites were ill-suited to being used on a smaller device would be an understatement.

Thankfully for everyone involved, responsive and adaptive approaches to web design have become industry standard, allowing mobile users to consume content on the web without wanting to gouge their eyes out - and making sure your website is responsive (or adaptive, more on that later) is more important than ever. Since 2007 smartphone use has only grown (as of 2018, 81% of US adults own a smartphone), to the point that since 2017 just over half of web traffic has been from mobile devices. This means that if the only version of your website that’s usable is the desktop version, chances are a significant number of your site’s users are bouncing before they even see your calls to action.

Even Google has played a part in making the mobile version of a website even more important, with their search algorithm placing more and more importance on the quality of a website’s mobile experience as a search ranking factor. In July of 2019 Google made one of the biggest shifts in their algorithm yet: mobile-first indexing. To Google, the mobile version of your website is now the primary website, not the desktop one. As for what that means, it translates into a website’s mobile version being absolutely critical to search ranking. If your website’s mobile experience is slow, incomplete, or at absolute worst just a zoomed-out, smushed together version of the desktop site, any attempts at search engine optimization will be almost pointless.

This is where responsive and adaptive design come in to save the day. Responsive design means a website has been designed to respond to the device its being viewed from - content will reshuffle itself to be useable and contained within the horizontal viewport of a phone, tablet, or desktop computer, allowing for a good experience on any device. Adaptive design takes that same concept - delivering a good experience no matter the device being used - and changes the implementation. Instead of having the content on the website shift and mould itself to the user’s device, the website adapts, and different content entirely is delivered to different-sized devices.

If you’re worried about your business’ website, a good first step is to fire up Google’s PageSpeed Insights tool and test your website’s performance by entering the URL. Your website will then be assigned a score out of 100 based on various ranking factors including the speed at which the website loads, how long it takes for the site to become interactive, and how big individual website pieces are when downloaded. If your website isn’t performing well on mobile, you can always talk to your web developer about how it can be improved - or, shameless self-plug, you can reach out to the GLX Consulting team, and we’ll design and build you a website that performs well on any device. Just sayin’.

We help businesses of all sizes reach their goals. Ready to succeed?
Thank you! Your submission has been received!
Oops! Something went wrong while submitting the form.
After we receive your email we'll be in touch within two business days.
GLX Consulting
PO Box 3051
Carefree, AZ
85377
United States of America